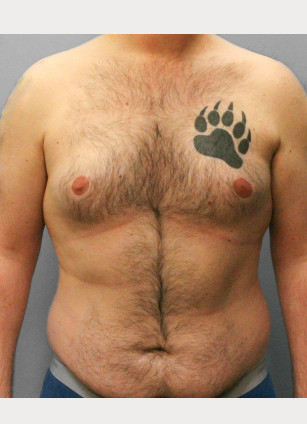 This man in his late twenties sought to tighten the appearance of his abdomen and chest.  He discussed his concerns with Dr. Tucker who recommended Smart-Lipo to reduce chances of scarring.  He looks great and is pictured before and four months after surgery. This woman in her early twenties had fluctuated in weight but wished to target the excess tissue around her abdomen through an abdominoplasty and liposuction to the hips and flanks.  Dr. Tucker performed her surgery and she has been very pleased with her results.  She looks great and is pictured before and five years afterwards. This woman in her mid-twenties previously had an abdominoplasty by Dr. Tucker and had since lost a significant amount of weight and returned to see him about additional body contouring, breast enhancement, and BBL fat transfer to the buttocks.  She chose to proceed with BBL, breast augmentation, and arm lift.  She has great contours and […] This woman in her early forties lost a significant amount of weight through exercising and healthy habits which left her with excess skin around her abdomen and less volume in her breasts.  She came to see Dr. Tucker about her body contouring options and decided to proceed with an abdominoplasty, body lift and breast augmentation […] This woman in her late thirties had concerns about her lower abdomen and flanks after having several children.  She and Dr.Tucker reviewed her possible options and she chose to go with a tummy tuck with liposuction of the hips and flanks.  She has healed well and is very pleased with her results.  The photos show […] This woman in her late forties lost 40lbs after having her children and now wished to address the excess tissue about her abdomen.  Together, she and Dr.Tucker reviewed her options and she chose to proceed with a tummy tuck.  She loves her new abdominal contours is very pleased with her new look.  The photos feature […] 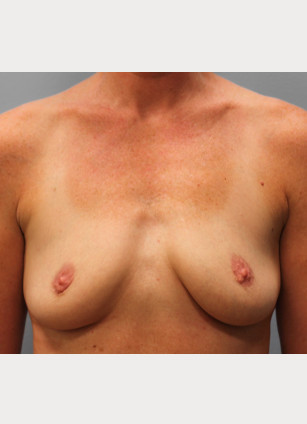 This woman in her mid-thirties wanted to accentuate her breasts from a B/C cup to a full C/ small D and improve the appearance of her buttocks.  Dr. Tucker performed her breast augmentation and liposuction to hips and banana roll.  She looks wonderful and is pleased that she fits into her clothes much better.  The […] This woman in her late twenties desired to improve the appearance of her abdomen and back.  She and Dr. Tucker discussed her many options and decided she was a great candidate for abdominoplasty with liposuction of the hips, flanks, bra rolls, and sacral triangle.  She looks great is pictured before and three months after surgery. 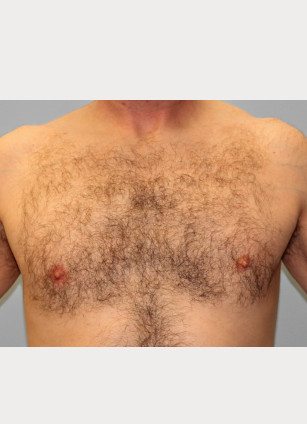 This man in his mid-fifties lost 55lbs over three years but had concerns about his love handles, chest, and flanks that did not change with weight loss.  He met with Dr. Howell to discuss his many options and he decided to have SmartLipo gynecomastia correction and SmartLipo to the flanks.  After healing well, his results […] This woman in her early forties desired a mommy makeover with a breast augmentation and lift to a C cup and removal of loose abdominal skin. She discussed her goals with Dr. Howell and decided on an abdominoplasty, liposuction of the flanks, and breast augmentation mastopexy with submuscular, silicone implants (345cc). She has great symmetry […]